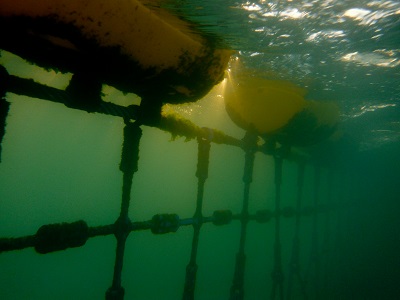 A part of a new unpublished paper by Associate Professor Laurie Laurenson from Deakin University’s School of Life and Environmental Sciences has caused a large stir. This new papers analysis shows that shark nets and drum lines installed on beaches around Australia have no effect on the number of shark attacks. His analysis of shark attack statistics and human populations show that there is a link not between the numbers of sharks and attacks, but instead the numbers of humans that are going in the water. Really the important number is how many humans are on the surf not sharks.

Western Australia ran a shark culling program for a short period after a number of fatal attacks by great white sharks at surf beaches around the state. This cull was ultimately stopped by protesters from the community. Throughout the cull there was a significant number of tiger sharks caught but not a single great white. When the great white shark is the one doing the damage it makes you wonder if such strategies are the wisest course of action.

Shark nets are a significant impact on the marine life around Australia, they are built and maintained for the purpose of catching sharks to make the beaches safer. Do Shark Nets Work? In reality they catch as much or more innocent marine life like, dolphins, turtles, stingrays and whales as they do dangerous sharks. 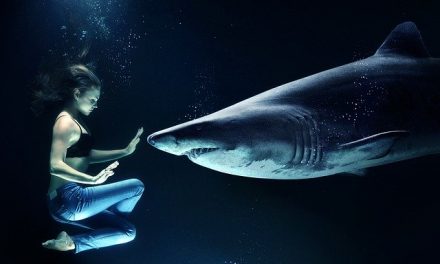 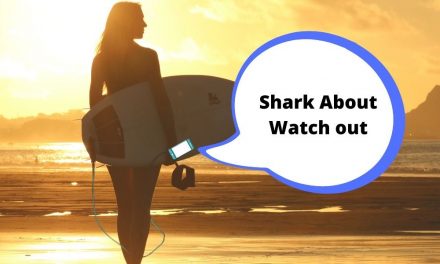