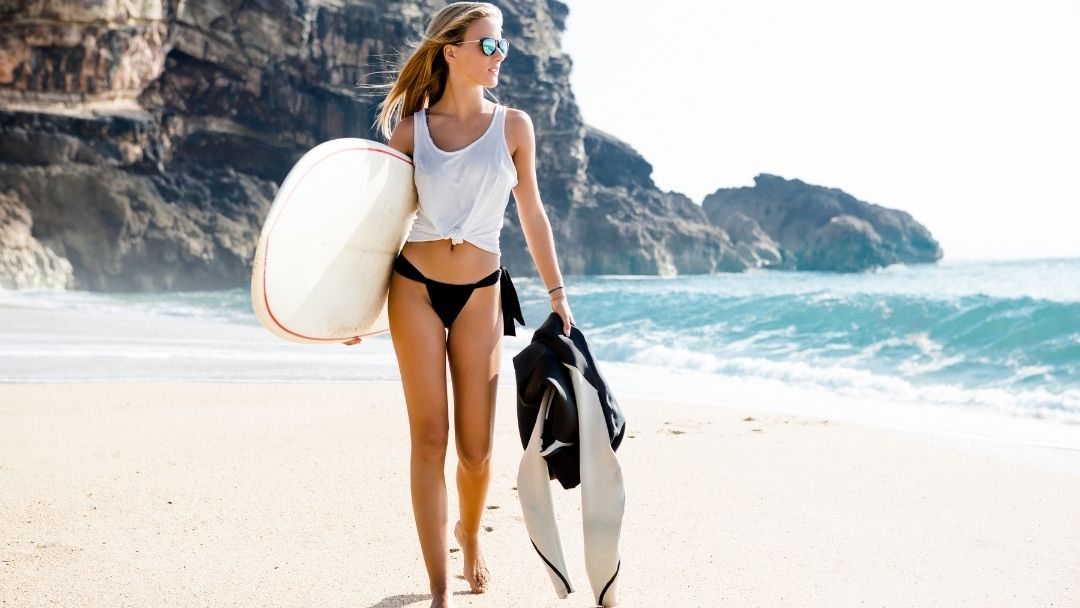 Even though shark attacks make for only a small percentage of all deaths caused by animals worldwide, taking certain steps of precaution is certainly a must for every sea or ocean-frequenting person. Whether it’s for leisure, sports, or just a part of the job, going out to the murky sea waters can truly be a dangerous endeavor if you’re not cautious enough.

When it comes to sharks, in particular, they’re not really specifically aggressive towards humans, as most of them never even come in contact with any during their entire lives. However, if there’s a hungry shark nearby and you happen to look like or swim like some of their normal prey then you might end up on the menu. Until they taste you anyway, but that’s usually too late.

How to cope with them? How to fend off sharks and not get eaten?

To avoid such a wretched destiny, many people who can’t resist the call of the deep waters and big waves opt to obtain some means of protection against these vicious, if infrequent attacks.

There are a number of ways to keep sharks away but one very effective one may be as simple as wearing a different color in the water. A shark proof wetsuit is just as good or even better than a dedicated shark repellant.

There are two different kinds of shark repellants and it helps to understand what they are to see how a shark repellent wetsuit can help. 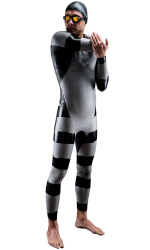 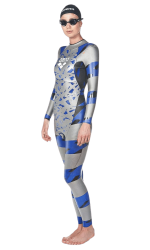 Now, shark-repellants come in several different shapes and sizes, but altogether, there isn’t much variation when their design and the way of functioning are in question since they are a relatively new invention.

More often than not, shark shields come in the shape of small battery-powered contraptions which create a magnetic field and in that way fend off any sharks swimming nearby.

This takes advantage of the fact that sharks have highly sensitive gel-filled sacks, used for detecting electric fields from their prey, located all over their snouts. 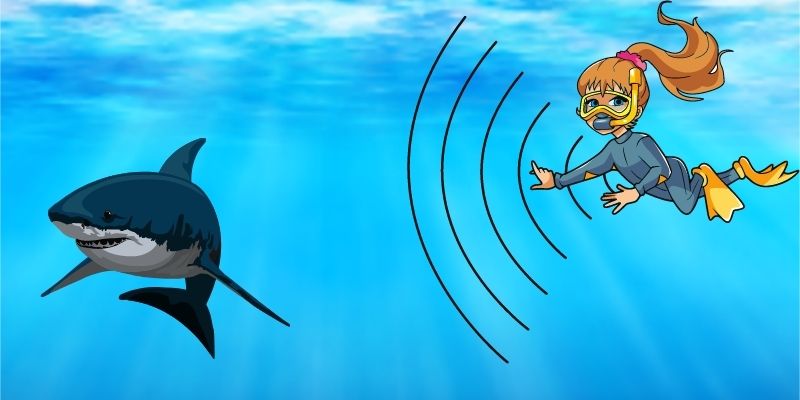 Active Shark Deterrents work by creating magnetic fields around the device to interact with the receptors on a shark’s nose.

When this occurs, sharks experience discomfort which makes them stop their attack and flee the area.

Another way to banish the nearby sharks from your patch of water (for the time being, at least), is to put on a specialized anti-shark wetsuit!

If you can endure sporting an appearance of a poisonous fish for a couple of hours a day (or however long you choose to stay in water), there’s a pretty good chance you won’t see any sharks around.

Some brightly colored poisonous sea creatures. The Lionfish, Mandarin fish, and Blue Ringed Octopus. They all use bright colors to warn off predators.

There is a number of sea creatures including some crabs and small species of fish which can be poisonous to sharks, and to flaunt their non-edible nature, they’re often blessed with brightly colored scales.

These colors are a strong signal to a potential predator to steer clear, lest they experience horrible nausea, death, or even worse – deep-sea mega diarrhea!

Scientists assume that sharks would rather go hungry for a certain period than be exposed to poison that could cause serious illness or death!

Wetsuit that makes you look like a poisonous fish

The company that produces SAMS wetsuits, Shark Mitigation Systems, to be more precise. Comes from Australia, the crew behind this newly-developed company has been performing a number of tests for their products over the last couple of years, in an effort to perfect the wetsuits they came up with beforehand.

Here is a video promoting the two types of wetsuits that they make.

For their experiment, they submerged two coated baits: one wrapped in a typical black neoprene swimsuit you can usually see on surfers or divers nowadays.

The other was wrapped in their newly-developed ‘cryptic colored’ cloth designed to resemble a certain species of a poisonous fish or some other marine animal for that matter. 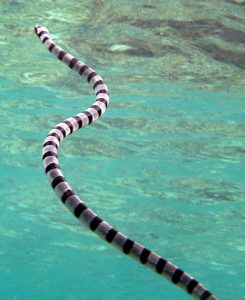 The results were pretty straightforward.

For the control cloth was immediately ripped to pieces by the two hungry tiger sharks they encountered. At no moment did the sharks reflect whether or not it would be a good idea to go for that prey, they just attacked it as soon as they saw it.

As for the SAMS wetsuit, they were taken aback by its weird colors and ominous appearance. After circling around it for a while they’d decided against going for it, and abandoned their potential source of food for some other, less edgy deep-sea nourishment.

The testing and development of these new wetsuit materials was even covered by National Geographic.

The Carbon Swim Wetsuit features a super stretchy design based on a specialized kind of Radiator’s neoprene boasting a high number of closed cells. This means that wearing one of these you’ll feel nothing but comfort and support in all the right spots of your body.

For the black and white model, as you might have guessed, the possibility of you getting eaten by a passing shark has been dramatically reduced thanks to the advanced camouflage system that this surfing wetsuit employs.

For a professional diver, surfer, spearfisher, or anyone concerned about being a snack. About the worst thing that can happen to a diver while they’re in the deep water is for their oxygen tank to go empty. Or to get attacked by a bunch of hungry sharks.

This model has been enhanced with the carbon cage technology giving an end product is a high-performance poison fish-looking piece of underwater equipment providing warmth and enabling supreme agility to anyone who ventures to put it on. 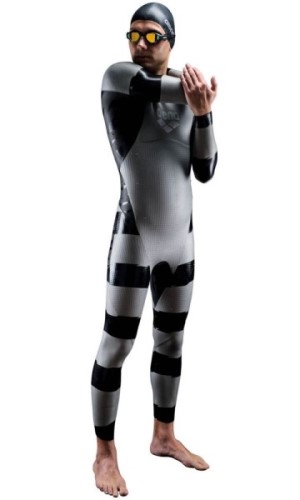 All in all, shark deterrent wetsuits represent an alternative means of shark-protection, after the magnetic field producing devices we usually see (and which do quite a good job as well). If you are going to wear a wetsuit anyway then why not wear one that will keep you safe. 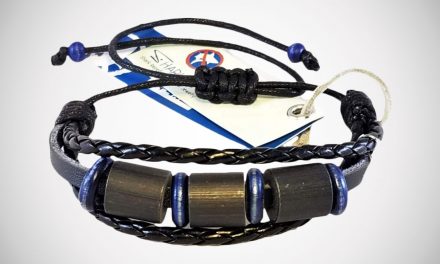 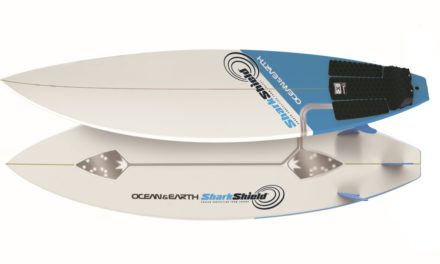