Shark attacks are not as common as everyone thinks and in fact for every human that is killed by a shark we kill 2 million of them. Shark attack figures depends on a number of different factors including water temperature, location, fish populations, seal colonies, and many others. Somewhat surprisingly the biggest factor that determines the number of shark attacks is not actually how many sharks there are. It actually depends on how many humans there are. Click here to read the ABC study on Shark Nets and how shark populations do not affect the rate of attacks in an area.

So where are the most shark attacks you ask?

Well there are more shark attacks in areas where there is a lot of fish and other food for the sharks. This is because sharks in these areas are already hunting for prey so encounters with humans are more likely to be dangerous. Another major factor is the population; you would think that more people in the water would make it safer but statistics show that this is not the case. Areas that have higher populations tend to have a lot higher rates of shark attacks. This is probably due to the fact that there are just more people in the water and more chances for them to happen.

Where you are at the beach also has a big effect on how many shark attacks are in that area. By far the most dangerous place is where surfers usually are out beyond the breaking waves. Attacks on surfers in this area account for over 50% of all attacks. These deep water attacks are also the deadlier because they are usually from great whites and they attack quickly from below. 37% of attacks occur in shallow water though. This is an area where people usually think they are safe but this is not the case, smaller bull and tiger sharks patrol the shallower water and can attack people in water less than a meter (3 feet) deep.

The attack rate on divers is relatively low being only 8% of total numbers of attacks. This is probably due to the fact that divers usually take more precautions and when they are under the water. They are also one of the larger animals under the water. Divers also tend to have thick wetsuits on and are not in the best position for sharks to attack. Great whites usually like to attack from below their prey, coming up from the deep water at great speed to catch their prey un aware.

Below is a map of the highest risk areas around the world, these areas are high risk due to a lot of factors as like we discussed above. But there are some places that have a significantly higher risk than any others. 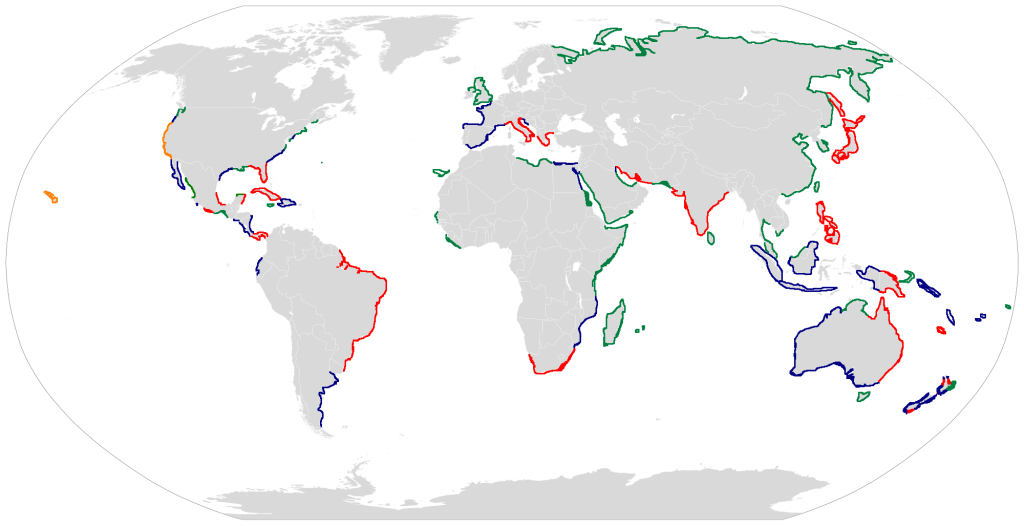 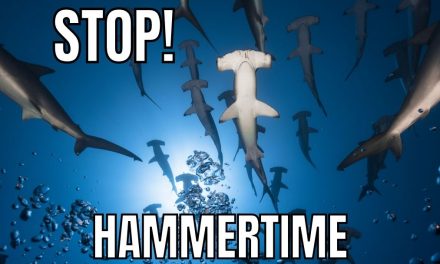 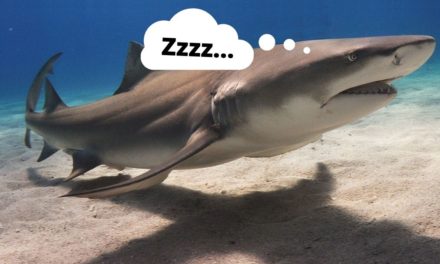 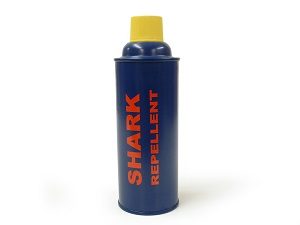