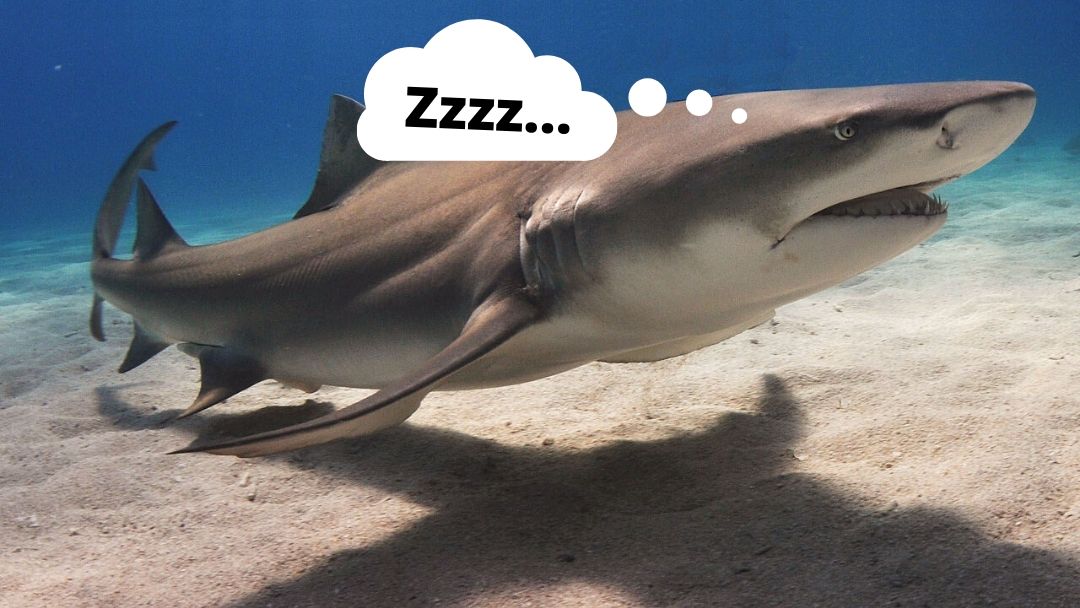 So do Sharks Actually Sleep?

Sharks suffer from the misnomer that they all must keep moving or they will suffocate, which seems to mean that they can’t fall asleep. Most sharks seem to alternate between rest periods and being active and “awake,” so it seems like many sharks do sleep.

How Do Sharks Breathe?

Sharks must keep water moving across their gills in order to intake the oxygen that is necessary for life. While some species must keep moving in order for that to occur, some have specialized structures that allow them to breathe even while remaining relatively stationary.

Numerous shark species breathe via a process known as obligate ram ventilators, where they intake water through their mouths and force it out across their gills. These sharks need to keep moving to breathe.

Buccal pumping is another common process that sharks can use to breathe, where they use their cheek muscles to bring water into the mouth and expel it across their gills. They also need to keep moving in order to breathe like the obligate ram ventilators.

Some of the species of sharks that are obligate ram ventilators include:

Some sharks can breathe while remaining stationary, such as the nurse shark. They use a specialized structure known as a spiracle that is located behind their eyes, an opening that forces water to move across the gills.

Spiracles tend to be used by bottom-dwelling sharks and their relatives that include rays. In addition to the nurse shark, other species use this structure, including wobbegong sharks who feed by remaining stationary on the seafloor and launching themselves at their prey when a fish swims on by.

Other sharks that breathe with spiracles include:

All of those breathing methods are well and good, but it doesn’t answer the question do sharks sleep, or even can sharks sleep?

While scientists cannot easily measure the brain patterns associated with sleep in sharks, they can identify different periods of deep rest, which is when sharks sleep in the non-traditional sense. Sharks do not have eyelids, so their eyes remain open and monitoring their surroundings, even when they are in a period of rest.

The behaviors of great white sharks are always under evaluation as they are one of the sharks that people are most curious about and which little is really known about. In 2016, a female great white shark located off of Guadalupe Island near Baja California was studied in what appeared to be a state of slumber: she drifted for several minutes against a current so water passed across her gills as she rested with her mouth open. 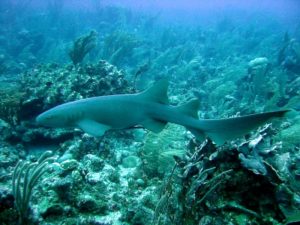 According to scientists, nurse sharks are nocturnal and tend to be more active at night. During the day, they are often found on the ocean floor doing their version of sleeping.

Interestingly, nurse sharks are quite different from other sharks in regards to their sleeping habits: they tend to sleep in groups of sharks that may include up to 40 different sharks. While in these groups they do what can only be described in layman’s terms as snuggling.

How Do Sharks Sleep?

Research has pointed to the fact that sharks are able to “sleep” even while swimming because the spinal cord rather than the brain controls how a shark swims. Even while they are swimming, they can shut off some of their higher brain powers and stay alive while getting much needed rest.

At the same time, sharks appear to be able to turn “off” part of their brain, basically turning off one half of their brain while they continue swimming or resting on the ocean floor, in the case of bottom dwelling sharks such as the nurse shark. This is very similar to how dolphins can function.

Sharks don’t have eyelids, so they cannot close their eyes (instead they have a nictating membrane that covers their eyes when they bite into prey). Because sharks don’t close their eyes, if they keep part of their brain turned “on,” they are more capable of responding to threats and potential danger while they are resting.

What Do Sharks Do If They Aren’t Sleeping?

When sharks aren’t resting, they are generally swimming or searching for prey (or actively eating their prey)!

While shark species are all carnivorous, some species of sharks feed on microscopic organisms such as plankton. In fact, the largest shark in the world, the whale shark, is able to survive feeding on tons of plankton, which it consumes by opening its mouth and filter feeding, similar to how it breathes.

Sharks do go through periods of rest during the day, but it is quite different than the sleep that you or I do. One of the major reasons for this is how sharks have to breathe: many need to keep moving in order to get oxygen from the water that surrounds them. 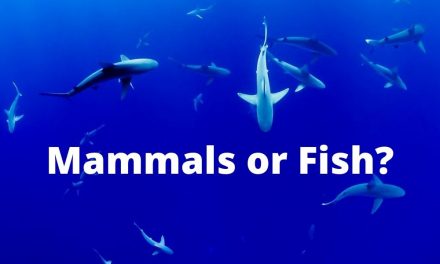